Is Ancestry.com or Mom Right About Your Heritage? You Decide 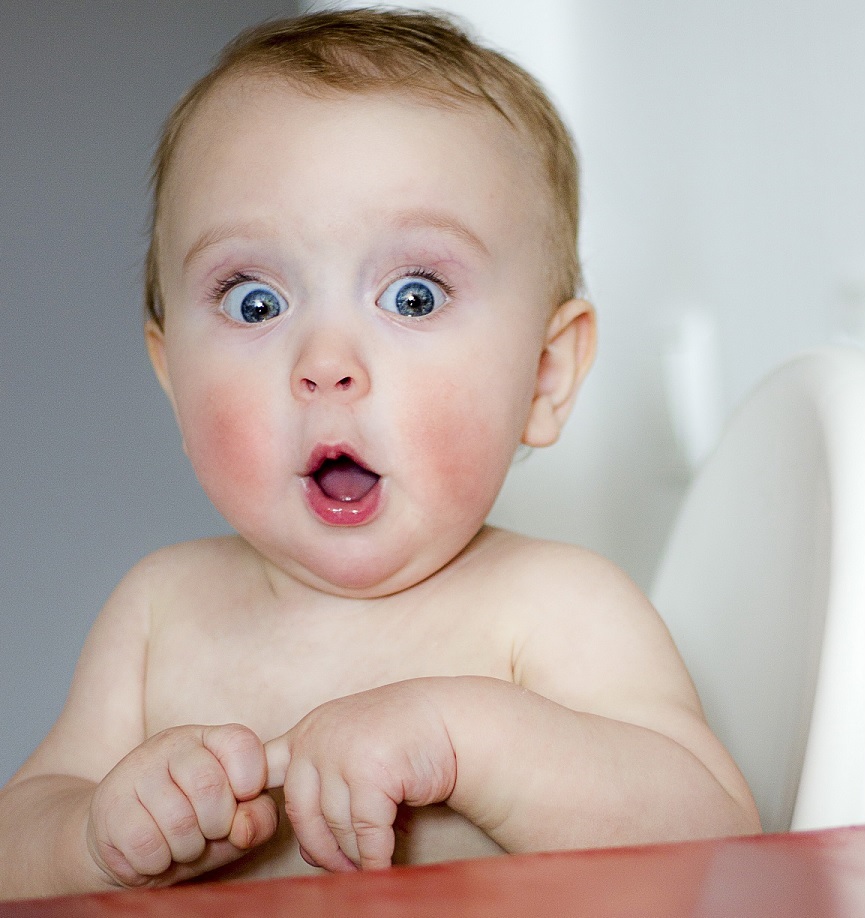 Is Ancestry.com or Mom Right About Your Heritage? You Decide

Ancestry.com DNA Tests are Great but They Don’t Tell the Whole Story –

It’s great to be proud of your roots. In fact, I’ve always walked with a little extra spring in my step because I knew, in my heart, I was a Finlander – a 100% American-born citizen of Finnish descent. I didn’t need no stinkin’ Ancestry.com DNA tests to tell me who I was.

For as long as I can remember, I was told my great-grandparents all came here from Finland beginning in the 1880s to work the copper mines in Upper Michigan. When they got here, they didn’t marry outside their kind. Everyone married another Finn, right down to my parents and even my siblings. We grew up listening to our grandparents argue in Finnish when they didn’t think it was something we should hear about. They watched “Suomea Kutsu” (Finland Calling), a Finnish television show every Saturday. My grandpa taught us kids to swear in Finnish. My grandmother attended Finnish church and bought us Finnish birthday cards. We lived on rieska (Finnish rye bread), juustoa, (squeaky) cheese, and suola kala (salt fish), and we ate it up, never stopping t 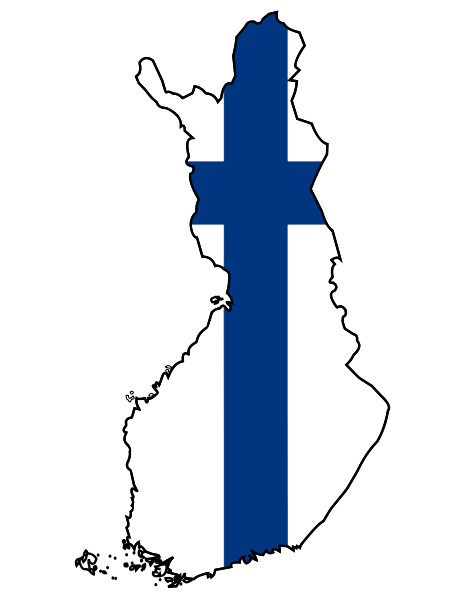 My mom and I have shared this love of Finnish culture since I was a kid. Over the years, she’d told us stories of growing up at great grandparents’ house. She kept a Finnish-English dictionary around and would teach me a few words here and there. She taught me about famous Finnish designers and gave me Finnish novels, cookbooks and history books on my birthday.  As I got older, I took Finnish language classes at university and studied abroad in Helsinki, I met one of my best friends who was also studying her heritage. I was obsessed with all things Finnish. I’m sure I bored the socks off my sisters, friends and anyone who made the mistake of asking about it. The only person whom I probably didn’t bore to death was my mother.
So imagine my shock when, one day out of the blue, two years ago, my mother announced, “We aren’t 100% Finnish, you know.” Whhhhatttt? Yes we are, I thought. We had to be. I felt sick to my stomach. “What do you mean!” I wailed, “You always said we were!”

“Where did you get that idea?” she asked. “You know, your great Aunt Sally always said we had some Norwegian names in the family tree on my father’s side…. Hendrickson, I think. Your great grandmother’s name was Ida Gustava – that has a definite Swedish connotation. And your great grandfather on my mother’s side was a bastard, an orphan. We’ve never really know where he came from.”

“No one really knows the whole story,” she continued…

“Those older generations simply would not talk about their past. Ever. They didn’t get letters from home either, or if they did, we never saw them.”

This was a side of my mom I’d never seen before. I tried to dislodge this thinking from her, sure there had to be a mistake, but she wouldn’t budge.

I tried to get used to the idea that I was not longer truly 100% Finnish. The thought of it churned inside me like sour milk. I was heartsick. I railed over the conversation with my husband, who thoughtfully did not for one second treat me like I was off my rocker. (He has absolutely no interest in his heritage but humors me and mine.) I considered getting a DNA test to see where the truth lay. I put if off for a year. I was bereft, although it sure wasn’t as big a deal to the rest of the family.

Finally I decided it was time to face the music. I ordered DNA tests from Ancestry.com. If I wasn’t ready to accept that I might be something other than I’d a large part of my identity around, I’d just wouldn’t spit into the damn test tube. I’d put in on the shelf. Eventually, I did spit and I found the courage to send the test in. It took six weeks to get the results, during which time I slowly accustomed myself to the idea that I was probably not even 50% Finnish. After all, who could possibly be 100% anything? People moved around all the time. I tried to cozy up to the idea of being part Swedish or Norwegian, although I found I had not one iota of interest in Swedish meatballs or krumkaka.

Just didn’t do it for me. Life seemed a little grayer to me. I got so tired of waiting I eventually almost forgot. One day, I received an email saying, “Your DNA results are in.” I tore into the email for the password and logged in to ancestry.com. There it was. My DNA results showed that I was 99.9% Finnish, so much so, that they could narrow down our family roots to Ostrobothnia, the cold northern heart of Finland I always thought we came from. Needless to say, I was elated, ecstatic, immensely relieved.

I immediately called my mom. “Mom, did I tell you I decided to get our DNA tested? They tested our DNA against genetic 700,000 markers and millions of people and ours came back 99.9% Finnish! Isn’t that cool?” “No you’re not,” she said, “Your sister just found your great grandfather’s immigration papers on the Internet and they say he was a tailor, from Russia.” she said. “But mom, 700,000 genetic markers and millions of people ind it’s still 99.9%!” I sputtered. “I’ve always wondered if he didn’t look a little different than us. He’s probably Russian,” she mused.

Science, shmience. She ain’t buyin it. Take that, Ancestry.com.