Overheard on a Plane 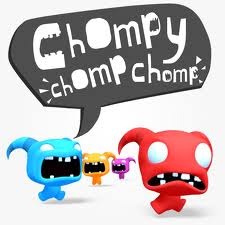 Overheard on a Plane

Conversation between parents and two sons sitting in front of me during a flight to Houston:

“Make him. I really want take a chomp out of his right arm.”

At the end of the flight, I hear the mom pipe up:

“Cameron? How are your ears, honey?”