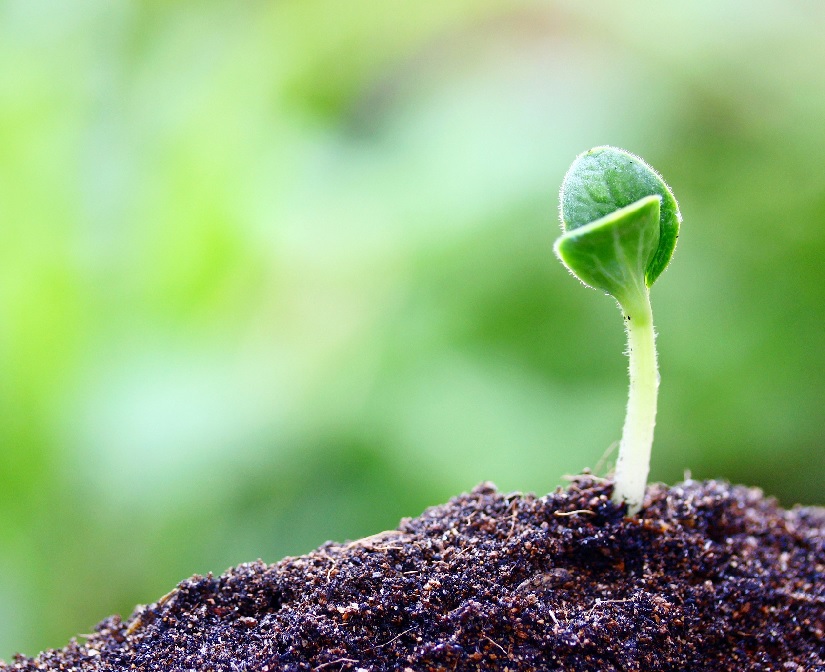 My mother was diagnosed with Alzheimer’s Disease this year, but this is not a sad story.

At first it was. I felt as if I’d been punched in the stomach when my sister called to tell me the news. She and my mother had just returned from a visit with the neurologist. Stunned, I wanted to ask, “Are you sure?”

Those Alzheimer’s memory tests have always seemed a bit nebulous to me. I could hear a tiny voice in the back of my mind reasoning that there must be a mistake. But no. Her neurologist had also ordered CT scans as a follow-up to the memory tests and the results were indisputable. There, in black and white, the scan showed that her hippocampus had shrunk considerably, a clear indication of Alzheimer’s Disease (AD).

What a cruel disease. Can you imagine looking at a picture of your own brain, seeing dark shadows where there should be brain matter and fully understanding the full implication of those shadows? My mother did. She immediately began making plans for a future in which she wouldn’t be able to make them anymore.

“What do we do now?” I asked my sister, who is also a nurse.

“They’ll put her on donepezil (Aricept) and if that goes well, they’ll add another drug called mentamine (Namenda),” she said. “This treatment has helped slow the loss of brain function for some patients.”

I was hopeful until I mentioned it to some of my friends whose parents had also been diagnosed with AD. Several of them told me it did nothing to slow the disease down and I could see, in our short conversations, the toll it had taken on them. I envisioned a dark future ahead of us.

But here’s the thing: the drugs are working wonders for my mother. Over a period of a few months, the difference in her mental acuity, confidence and mood had improved so much that I actually questioned what I was witnessing. I called my other sister to ask her opinion. Before I even asked, she said, “Have you talked to Mom lately? She’s a different person! She’s telling jokes again and calling me sweetheart. That hasn’t happened in a long time!”

Over the past couple of years, Mom had become more anxious and timid about leaving the house. She seemed depressed but was stoic about it and resistant to suggestions. She was convinced natural supplements were the answer. Her decline was hard to witness and difficult to understand. We partly attributed it to the sad, but inevitable process of aging and also, grief over the loss of our father a few years ago.

As it turns out, it wasn’t inevitable.

Her behavior before and after her diagnosis and treatment is drastically different. After six months on the medication, she’s stopped dwelling in the past. She’s focused on the future again and she isn’t looking back.  She’s become more social. She’s going to church again. She’s back at her gym. She has, at 78 years old, joined the women’s bowling team as a substitute. She decided to sell her house and move into an assisted living facility where she can help others. She’s picking up the telephone and calling her friends again, something she hasn’t done for a long, long time.

I credit her improved quality of life to my sister, who paid close attention to her changing behavior and helped navigate her through the series of medical visits that lead to the diagnosis and care plan. I also credit my mother for taking advantage of her improved health and living again.

I’ve been wondering if this is too good to be true, but then I came across this study, “Pre and post testing show reversal of memory loss from Alzheimer’s disease in 10 patients,” by the Buck Institute for Research on Aging. It documents how that memory loss in patients can be reversed, and improvement sustained, using a complex, 36-point therapeutic personalized program that involves comprehensive changes in diet, brain stimulation, exercise, optimization of sleep, specific pharmaceuticals and vitamins, and multiple additional steps that affect brain chemistry.¹

To quantify the improvements, researchers took volumetric measurements of each patient’s hippocampus before and after the following the care protocol. Their brains actually showed a measurable regeneration of their hippocampus.

The study noted remarkable examples, including this:

A 69-year old professional man and entrepreneur, who was in the process of shutting down his business, went on the protocol after 11 years of progressive memory loss. After six months, his wife, co-workers and he noted improvement in memory. A life-long ability to add columns of numbers rapidly in his head returned and he reported an ability to remember his schedule and recognize faces at work. After 22 months on the protocol he returned for follow-up quantitative neuropsychological testing; results showed marked improvements in all categories with his long-term recall increasing from the 3rd to 84th percentile. He is expanding his business.²

The report includes other striking examples of patient improvements that make me very hopeful. The researchers admit that their sampling is small but see it as proof that their programmatic approach should be tested on a larger scale, given the improvements it has produced so far.

After reading many articles, I also realized my despair over my mother’s Alzheimer’s diagnosis was also partly based on old, now disqualified scientific assumptions I’d grown up with about the human brain and its ability to regenerate. When I was in high school, we were taught that brain cells did not regenerate, a glowering warning to all teenagers who were tempted to drink alcohol. It turns out that this is not true. It’s a myth that was launched by supporters of the Prohibition.

Once I discovered this, I kept on reading. It turned out that my own scientific knowledge was out of date; much of the dogma I was taught and still believed about our brains, hearts and other vital organs was untrue. Numerous articles have been published over the past 20 years citing new research about the brain’s ability to regenerate neurons.

A Message of Hope

I have been so amazed by the change in my mother since she began her medical treatment for Alzheimer’s Disease that I’ve wanted to share it as a message of hope to others. One day I finally asked her if I could write about it and her. “Sure,” she said. “Tell everyone I feel wonderful, just like I’m in my 50s again!”

I don’t know how the medication works and if she’ll continue to feel this way for weeks, months or years. In addition to the drugs, her new living situation is keeping her active with new social activities, which many caregivers have noted as important in slowing down Alzheimer’s progression. She says she’s sleeping better too, which make a big difference in the way her day goes. My sister, who lives nearby and sees her regularly, says she still has moments where she’s confused and/or anxious, but overall, she’s much, much more like her old self of years ago.

All I know is that it’s wonderful to see her feeling happy and curious about life again. I thought that had been lost. However long it lasts, it’s a gift.

² Buck Institute for Research on Aging.

Other articles of interest: